A group of small business owners who sell on eBay flew to Washington DC recently to discuss the opportunities and challenges involved in selling online and across borders.

The sellers, who had converged from all over the U.S., met with 77 U.S. Senators and Representatives. For two days, they shared their stories and advocated for policies and bills related to ecommerce that can potentially impact their businesses.

“I always love our seller fly-ins,” Wenig said. “Spending a day with our sellers in itself is fantastic but there is something about bringing our sellers to regulators, members of Congress and Senators to talk about relevant issues.”

“They love it and I personally get a ton out of it, and the energy is fantastic,” he added. 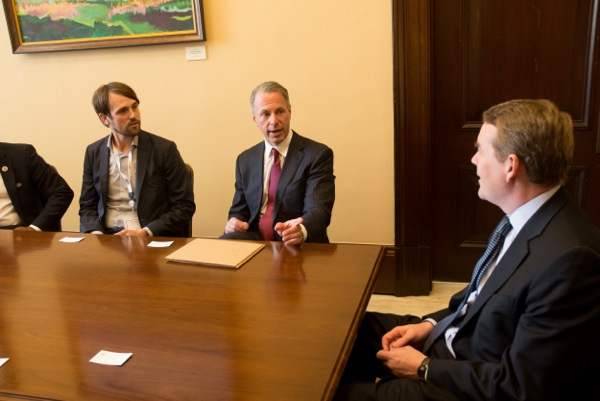 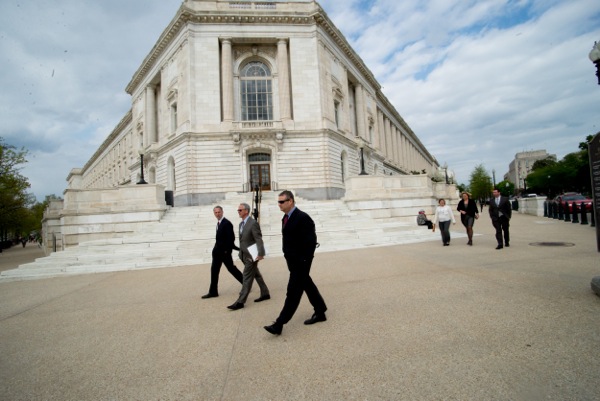 Hosted by the eBay Inc. Government Relations team, the U.S. eBay Advocacy Day  helps members of Congress connect with small technology-enabled business owners from their constituencies that are supporting their local communities and changing the face of retail. The meetings provide a forum for stories, concerns, and challenges,  helping lawmakers make informed decisions. 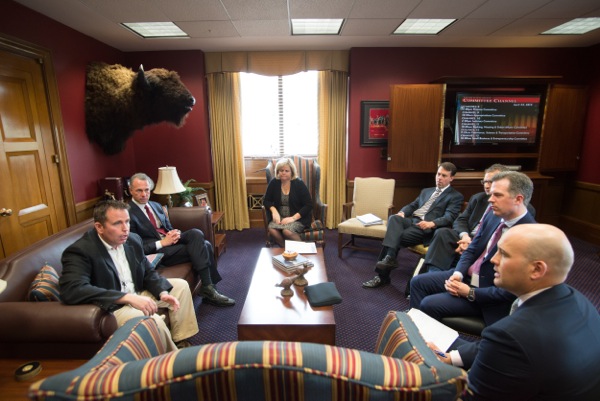 Internet sales taxes, in particular, cause many sellers to worry about negative impacts on their businesses.  There are various efforts to require small technology-enabled businesses to collect and remit sales taxes in many jurisdictions across the United States.

Chris Ko, owner of Nationwide Surplus, which sells refurbished computer components and electronics, said that if some of the proposals become law, tax agents in states where his business has no presence whatsoever can subject him to costly audits.

“I think the number one thing that concerns me is trying to actually keep up with all the 9,600+ jurisdictions that we have to remit tax to,” said Ko, who is based in Arizona and has about 25 employees.  “To be able to administer that is going to be extremely difficult.  On top of that, you’re also now competing against the big, large companies that have the resources and have the footprint already to be able to handle that.”

“If I’m going to have to deal with an audit in New York or across the country wherever it might be, I can’t afford to go face these sales tax boards wherever they might be when I’m just a small business out of Arizona or Memphis, Tennessee,” he added.

This year’s seller fly-in participants also had the special opportunity to meet with U.S. Department of Commerce Secretary, Penny Pritzker, and the U.S. Postmaster General, Megan Brennan, to discuss other important policy issues, such as promoting small technology-enabled business here and abroad.

“For me it means a lot that eBay cares enough to bring us out here,” said Steve Douge, owner of Hardware Sales. “While eBay is a large corporation, it lives and dies by small corporations and individual businesses that run on its platform. It’s clear that they care and they want change to happen that benefits us.”

“It’s something that I would never be able to do on my own so we appreciate eBay doing this,” he added.

How a Single Mom Became a Self-Made Entrepreneur

Stitching Together a Promising Future

Transforming a Love For Music into a Successful Reselling Business