An unexpected picture found for a dad's 80th birthday.

For Betsie Bolger, what started out as a hobby as an avid eBay buyer turned into a career passion. As an Education Specialist trained by eBay and scriptwriter for eBay Radio, Betsie is extremely familiar with the eBay platform.

So naturally, when it came time to find something special for her father, David Bolger, for his 80th birthday, Betsie turned to eBay first. But even she had no idea what was in store.

Initially, Betsie searched eBay for items related to 80th birthdays. After browsing, she had the idea to search for “David Bolger”, with the hope of finding interesting name-branded items.

To her surprise, what came up was not just a branded item, but a picture of David Bolger himself from 1987.

“It was truly a surreal and only-on-eBay experience — not to mention quite a surprise!” said Betsie.

Betsie ended up emailing the seller to find out more about the photo: “In late 1987, my father led a controversial proxy fight to take control of a struggling iron ore mining company called Cleveland-Cliffs,” said Betsie. “This photo from the archives of the Cleveland Plain Dealer captures the dramatic moment when my father took his seat at that meeting, and the final showdown began.” 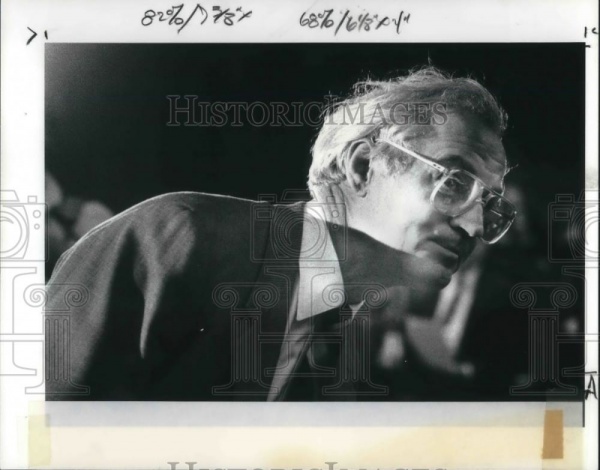 After purchasing and receiving the photo, Betsie wrapped it up and brought it all the way up from Texas to New Jersey, where her father currently lives. She described how he slowly opened the present. Then, once he saw what it was, with increased interest, setting it down to get a better look.

“My father has the photo and the listing printout framed and hung in his sunroom, where he spends most of his time these days,” said Betsie. “He is a chronic re-gifter, so I know this item was a big hit.” 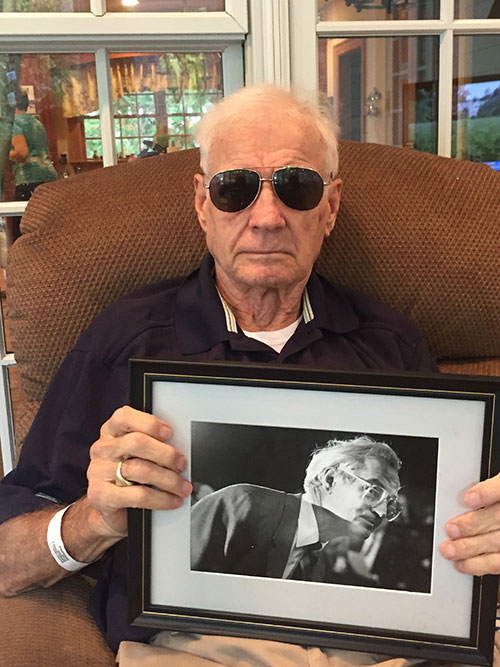 How eBay is Building Seamless and Efficient Listing Experiences for Sellers

Charting the Space Program Through Postmarks and Stamps