Meet Akron Honey Company, buzzing between the intersection of entrepreneurship and community development.

When Brent Wesley purchased a vacant, blighted lot in 2013, he didn’t know what, exactly, he’d do with it. But he did know two things: he liked honey, and he wanted to make an impact on his community in Akron, Ohio. One crash course in beekeeping later, Wesley started Akron Honey Company. 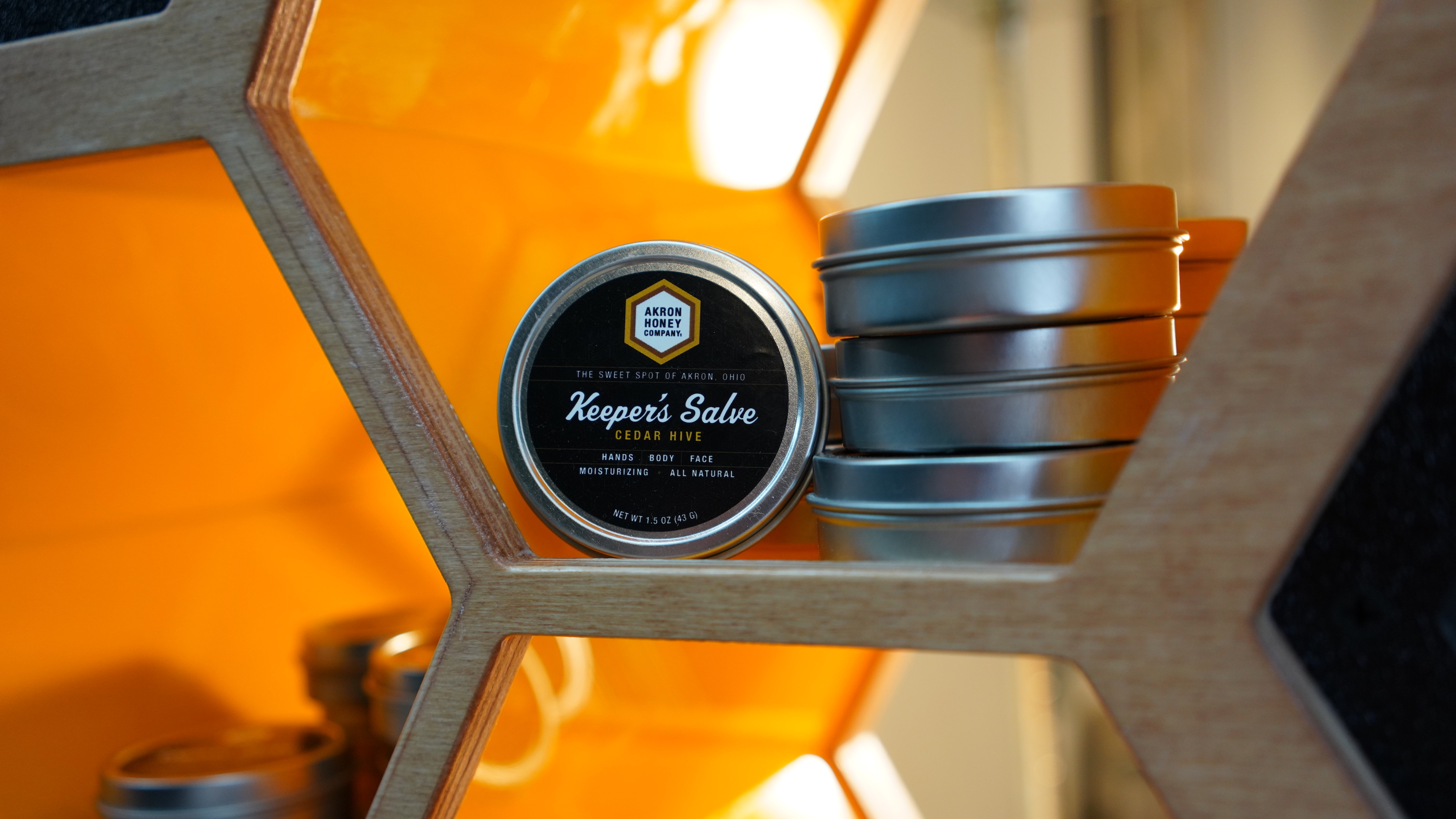 Spurring Akron’s entrepreneurial community gives Wesley a sense of purpose. “We're in a period where we're trying to revitalize and breathe life into different areas within the city,” he said. “No matter if you're an entrepreneur or a preacher, a stay-at-home mom or a stay-at-home dad, Akron is a place you can call home. This is a city that recognizes small business as the backbone of the economy.”

Part of sparking Akron’s entrepreneurial spirit is opening the eyes of the next generation of business owners. Wesley shares Akron Honey’s story with local public schools, speaking to students about his work. “These kids who don't know where food is from, they've never seen a black beekeeper before. Now they see what's possible,” he said. “You're showing them that you don't have to move to Chicago to have a successful career, you don't have to move to LA. You can take the resources that you have right here and make a masterpiece.” 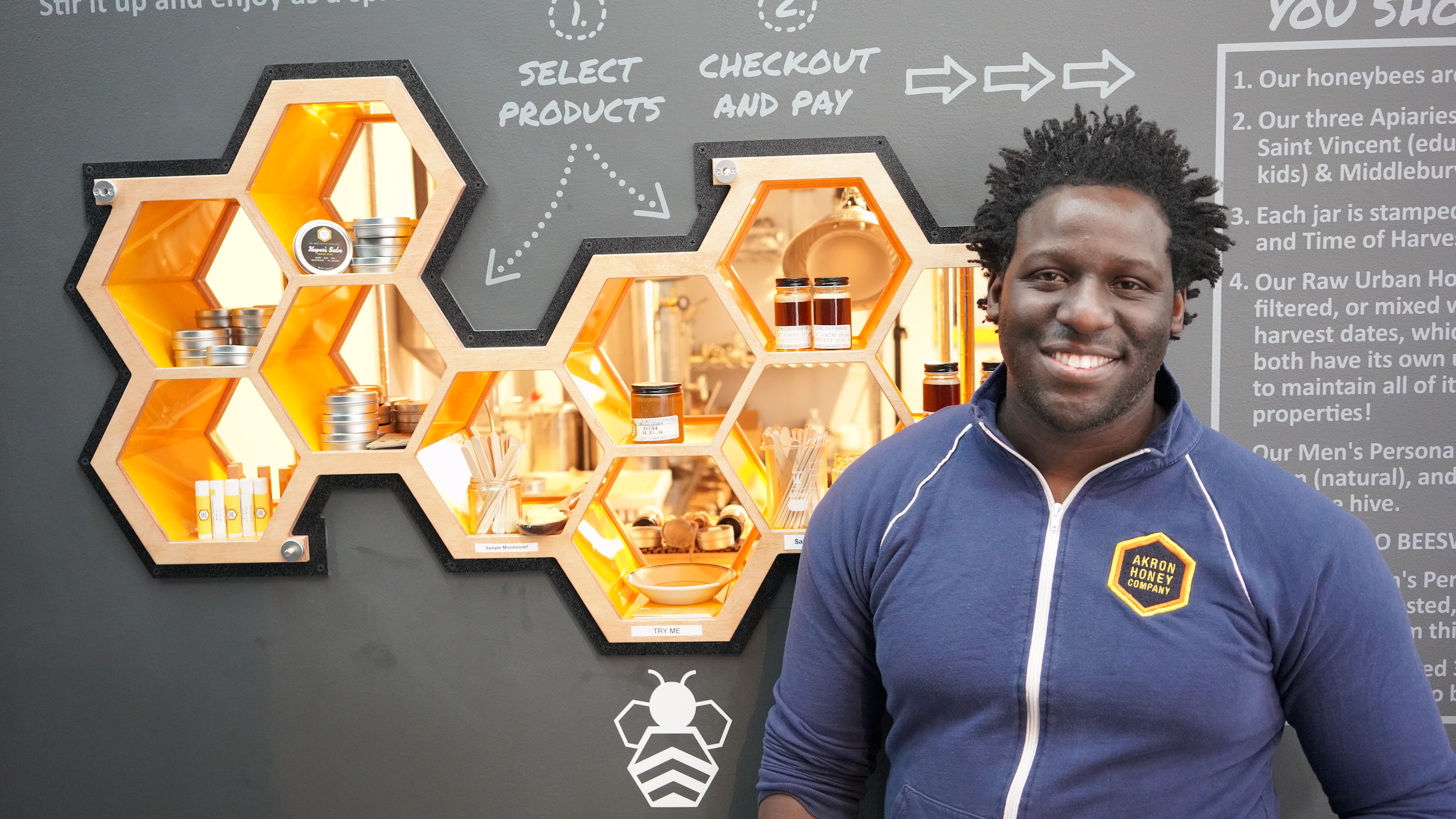 Through partnering with eBay and the Retail Revival program, Wesley aims to bring the beauty of Akron Honey to people worldwide. “I hope to achieve the highest level of being local, at a global scale.”

Buy your own honey and skincare products by shopping Akron Honey on eBay.

Akron Honey Company is a participant in Retail Revival, a partnership between eBay and the cities of Akron and Warren, Ohio, to support small business owners who want to introduce their products to the global marketplace.

Celebrating Sellers and Safeguarding Our Marketplace